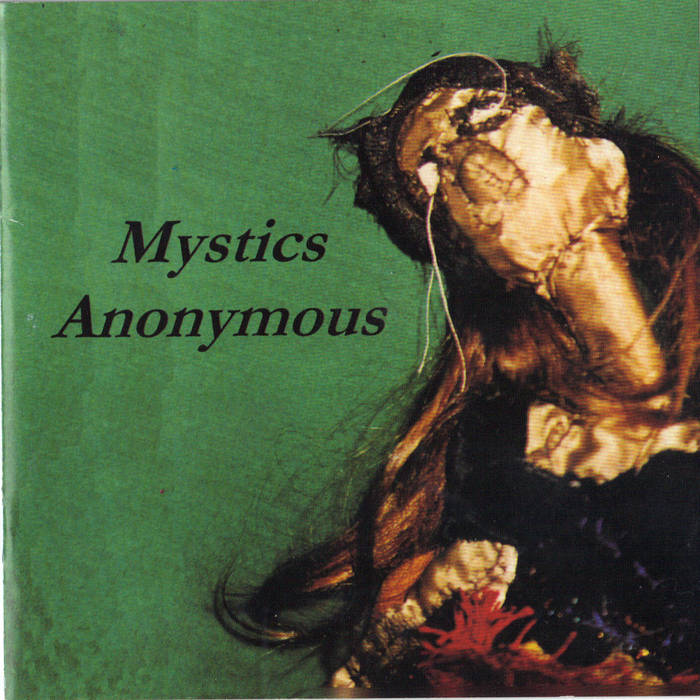 Mystics Anonymous is the name of award-winning singer/songwriter Jeff Steblea's musical project, best defined as indie college rock with elements of jazz, funk, and folk. "With Mystics," says Steblea, "the whole point was to establish a project where nothing was off-limits. If I write a funk song, great. If I write a jazzy song, great. Straight-ahead rock, great. Anything goes." Although Mystics has an eclectic nature, Steblea's distinctive voice and songwriting skill are the glue that holds Mystics together and keeps its sound unique.

Jeff Steblea managed, booked, promoted and performed in the alternative band Go Figure for four years. The band received many awards and industry accolades, and their debut CD La Luna garnered airplay on college radio nationwide and commercial radio in the Northeast. After the dissolution of Go Figure, Steblea graduated from the University of Connecticut and hit the road, traveling up and down, side to side, and sometimes diagonally across the United States.

During these travels, he began recording the debut Mystics Anonymous CD with friends and fellow musicians lending a hand. Once he found himself jump-starting the car every morning and driving only during the daytime (the headlights stopped working), Steblea decided to leave the road and live in the artistic community of Northampton, Massachusetts.

The album is simultaneously catchy and musically complex, resulting in international radio airplay for songs The Rain Comes Down, Dear Old Mr. Hand, Megan G., Dirt & Disease, and Vivian Line. Megan G. remains a popular download on sites such as Apple iTunes, and this album is consistently ranked among the top-selling college rock albums on CD Baby.

"Jeff Steblea compares his musical project to R.E.M. The folky acoustic emphasis of his songs makes the comparison stick somewhat, but Mystics Anonymous possesses a black humor that Michael Stipe lacks altogether. In addition to composing and singing, Steblea plays all the instruments except for the saxophone cameos." -- Listen.com

"Lead singer Jeff also won an individual award for best vocalist, and it is perhaps his mature and surprisingly deep singing voice that sets this band apart from their peers...Jeff's singing creates a distinctive sound for the group. His vocal range is impressive and despite his off-the-wall antics and wacky sense of humor, it is obvious that he is a disciplined performer. His manipulation of both his voice itself and the microphone creates a variety of differences that suit the mood of each particular tune. But it is when he sings in his true voice, unaltered and clear, that he really shines." -- Mixx Magazine

All songs written by Jeff Steblea.
Arrangements by the players.
Special horn arrangement on "Hand" by Alec Haavik.

Mystics Anonymous is the name of singer/songwriter Jeff Steblea’s musical project, best defined as eclectic independent rock. “With Mystics,” says Steblea, “the whole point was to establish a project where nothing is off-limits.”

Bandcamp Daily  your guide to the world of Bandcamp